Did you miss a newsletter? Check out our archive section. have you subscribed? subscribe now.

Why Do We Give Gifts at Christmastime? 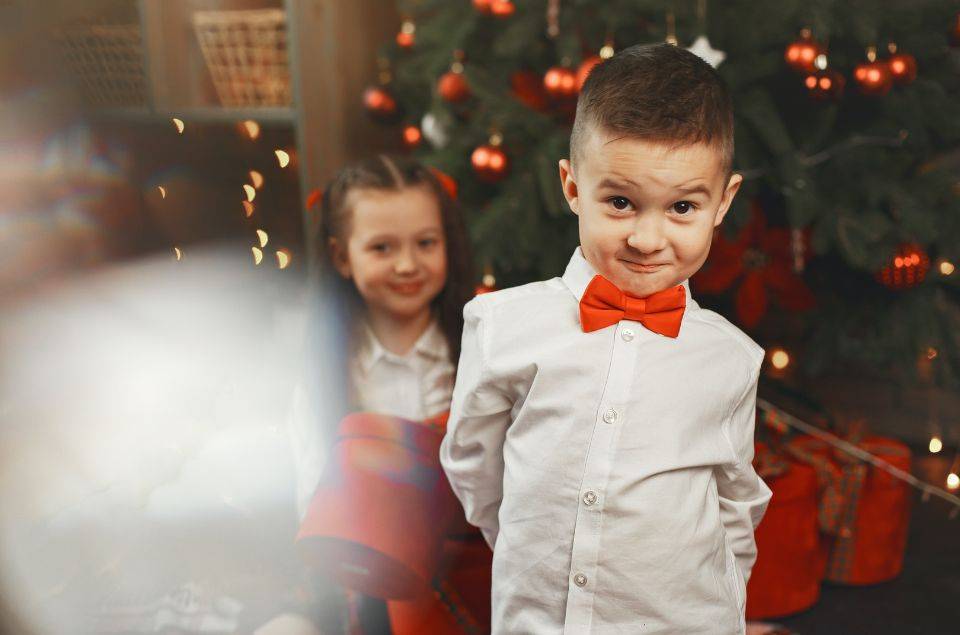 A delightful prophecy of the birth of Jesus lies hidden in Isaiah 55:1:

You there! Everyone who thirsts, come to the waters;

And you who have no money come, buy and eat.

Without money and without cost. (NASB)

In ancient Israel, buying and selling at the marketplace was hot, dusty work. Sellers would call out their wares, and buyers would come to haggle, and there were no soda fountains or water coolers. To make use of the city water system, you likely had to leave your station, which could result in a loss of sales.

Boys took advantage of the need. They hung pails of water on a length of wood across their shoulders and then mingled among the people, crying out they had water to sell.

“Everyone, listen! I have water! You there—do you thirst?”

There was no haggling for small purchases like water, juice, or buttermilk. It was merely a small amount.

This is where we begin to run into the Christmas story.

Sometimes a Hebrew father came along whose son was having a birthday, and the father wanted to give his son a truly meaningful gift.

Yes, he might give him some small physical thing like a toy, a tool, or an item of clothing. But none of those things are eternal. What about a lasting gift—something that would endure longer than the earth? Something in God’s realm?

We know it is possible to tap into the realm of heaven while here on earth. We can store up treasures there—things that last for all time.

How do we tap into God’s realm? How does something transfer from the natural realm to the heavenly one?

Luke 18:22 provides an answer: If we give to the poor, we will have treasure in heaven.

That is one way a human act—in this case, the giving of a birthday gift—becomes a treasure in heaven. We do something good for someone else, preferably anonymously, so that thanks and repayment cannot be returned.

To give such a gift, the father would go to the boys who were selling water, wine, and buttermilk, and he would buy up all their supply for the day. Then he would tell them, “Go out and give this to the people.”

The boys knew that meant to give away what they had. So they would call out to the tired, thirsty people who were working in the markets:

“Come to the waters without money! Come get wine and milk without cost!”

When the people heard this familiar invitation, they knew that some father was celebrating his child’s birthday.

Isaiah 55:1 is a prophecy of Father God celebrating the birthday of His Son, Jesus, 900 years in advance.

The Giving of Gifts at Christmas

Some wonder, “Why do we give Christmas gifts to one another rather than to Jesus? It is His birthday, isn’t it?”

Because we don’t know the culture of Scripture, many of us are unaware of what we are doing! When we give gifts to each other in Jesus’ name on His birthday—we are laying up treasure for Him in heaven. We give gifts to one another, but He is the One who gets the reward.

We have become unaware that the giving of gifts at Christmas is actually in Jesus’ name—to bless Him, to give Him reward, to increase the tremendous blessing coming to Him.

Even though we often don’t realize what we are doing, our wonderful Lord honors the giving anyway. We are building up Jesus’ treasure in heaven as we give one another gifts.

Jesus is one reason the giving and receiving of gifts at Christmastime is usually more joyous than at any other time. We thought it was the joy of the season—and some of it is—but more than we realize, it is also the joy of heaven.

“The reward of Jesus is increasing! Blessed be His name!”

To learn more about Loving Jesus More: By Knowing the Customs and Culture of His Time by John Sandford, click here.

Letter FROM THE EDITOR

I grew up in a church that did not celebrate Christmas, and I was taught from a young age to look down on those who did celebrate it. But after my husband and I adopted our daughter, my heart toward Christmas began to change. I started to see the true beauty of this season. Christmas really is all about Jesus! Yes, the world tries to make it about something else, but the stamp it carries is that of the Son of God, who came to earth as a Baby to save us from our sins.

We are the children of a good Father who delights in giving gifts to us. He is the ultimate Gift Giver, and we honor Him as we celebrate the birth of His Son.

We are so grateful for all of you. May God bless you and your family this Christmas season! 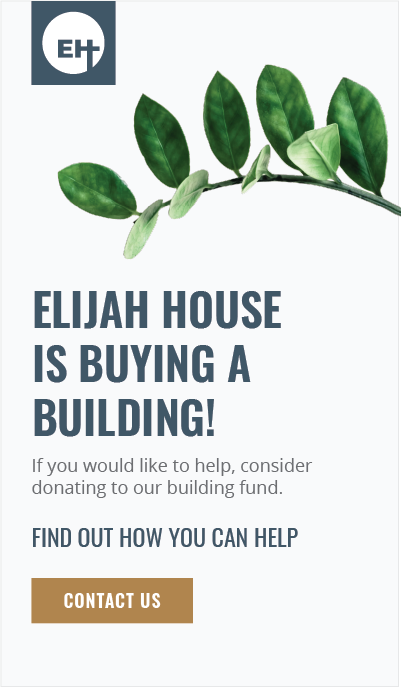 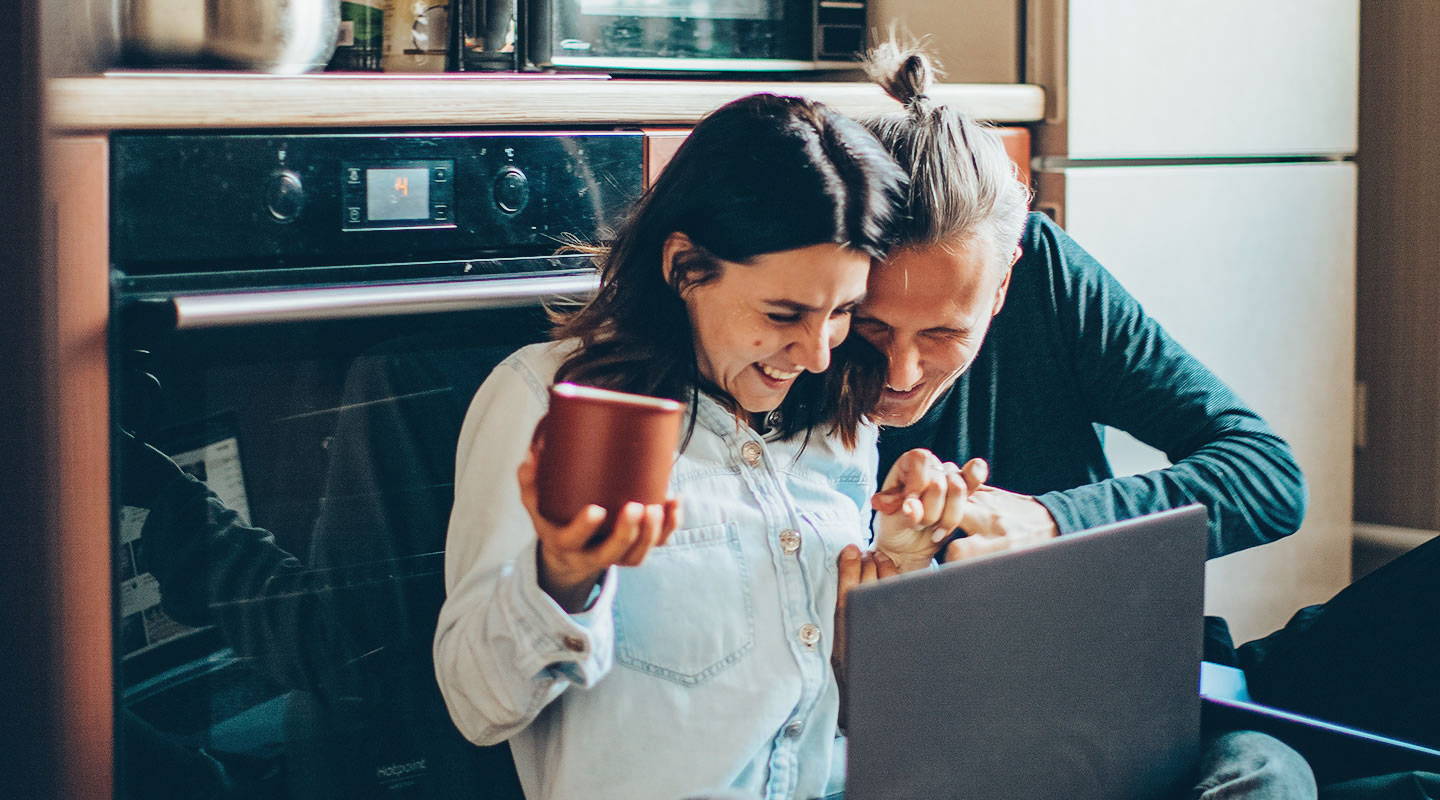 PRAYER MINISTRY TRAINING AND OTHER TOPICS!

Also be the first to know about Elijah House® upcoming schools and events!